Former United States Secretary of the Treasury and Princeton resident W. Michael Blumenthal will read from his new autobiography, From Exile to Washington: A Memoir of Leadershipin the Twentieth Century. Blumenthal, who fled Nazi Germany with his family, rose from poverty to roles in the Kennedy, Johnson and Carter administrations (the last as the nation’s 64th Treasury Secretary) and to the CEO position at two major American corporations, Bendix and Unisys.

The Honorable W. Michael Blumenthal served as the Director of the Jewish Museum Berlin from 1997 to 2014. His talk will refer to his experiences in business and government leadership positions, with special emphasis on Jewish life in Germany today. 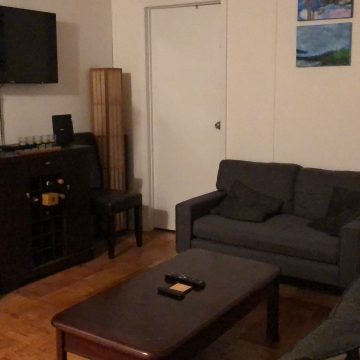 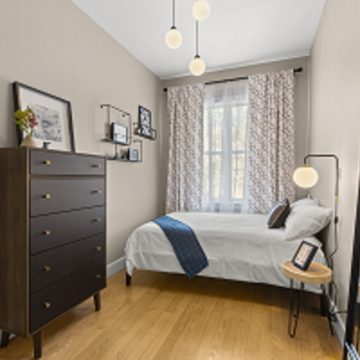 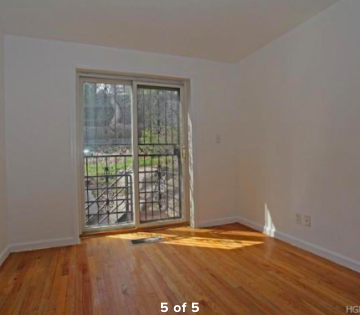 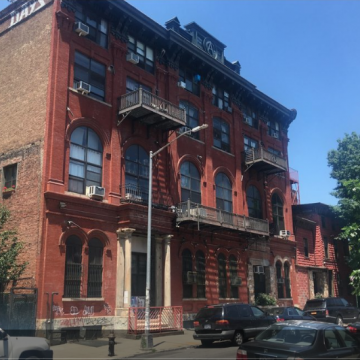 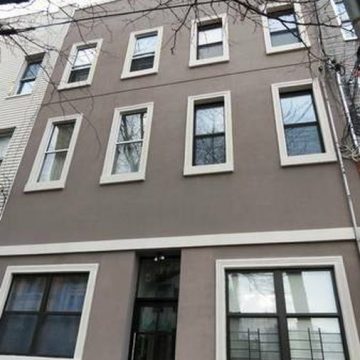 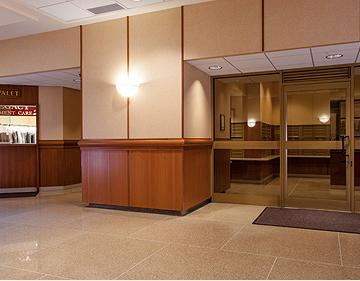 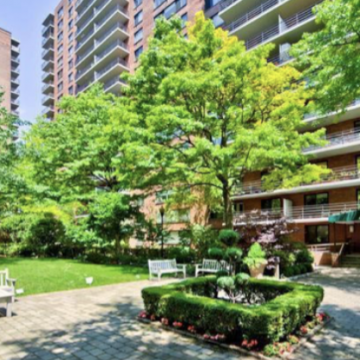