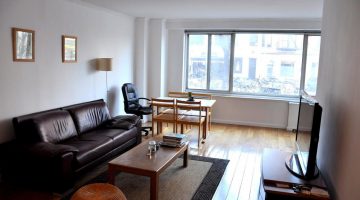 Finding Light in a Forbidden Alley: Bowling with the Stars at Chai Lifeline

Finding Light in a Forbidden Alley By: Bangitout’s newest Rabbinic Commentator on All Things: “The Yishba” The Torah consistently describes “foreign” substances and cultures as ... 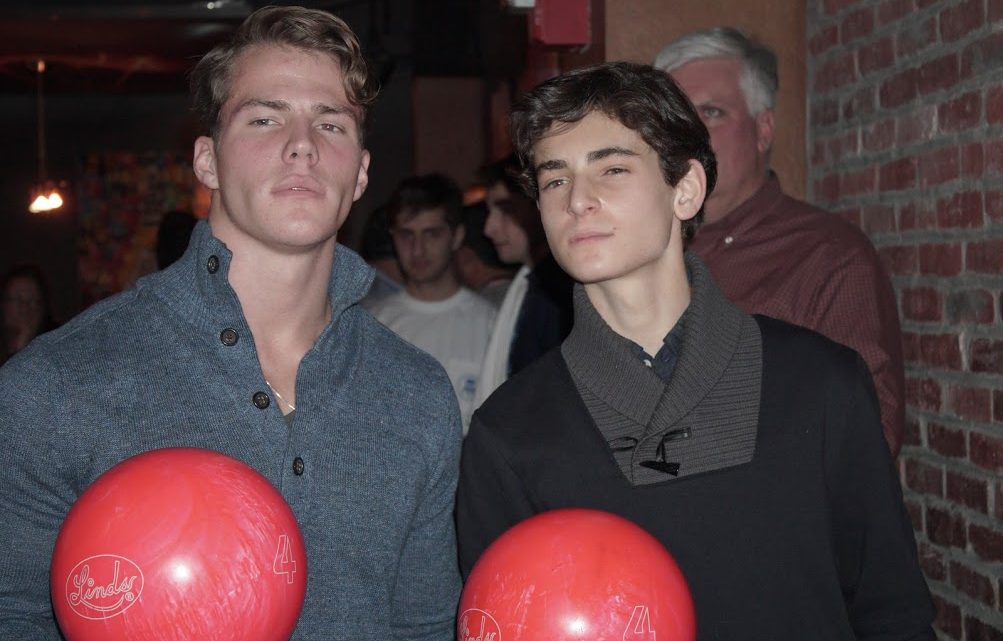 Finding Light in a Forbidden Alley

By: Bangitout’s newest Rabbinic Commentator on All Things: “The Yishba”

Examples: Pork is a foreign substance. Lots of girls? goyish music? You guessed it! Foreign with a capital F! Unfortunately, Jews are getting overwhelmed by them and are loosing sight of their heritage and their real purpose.

Now! This development has been eating at my kishkas day and night, but then I came across another type of “Foreign Substance.”

First allow me back up….. 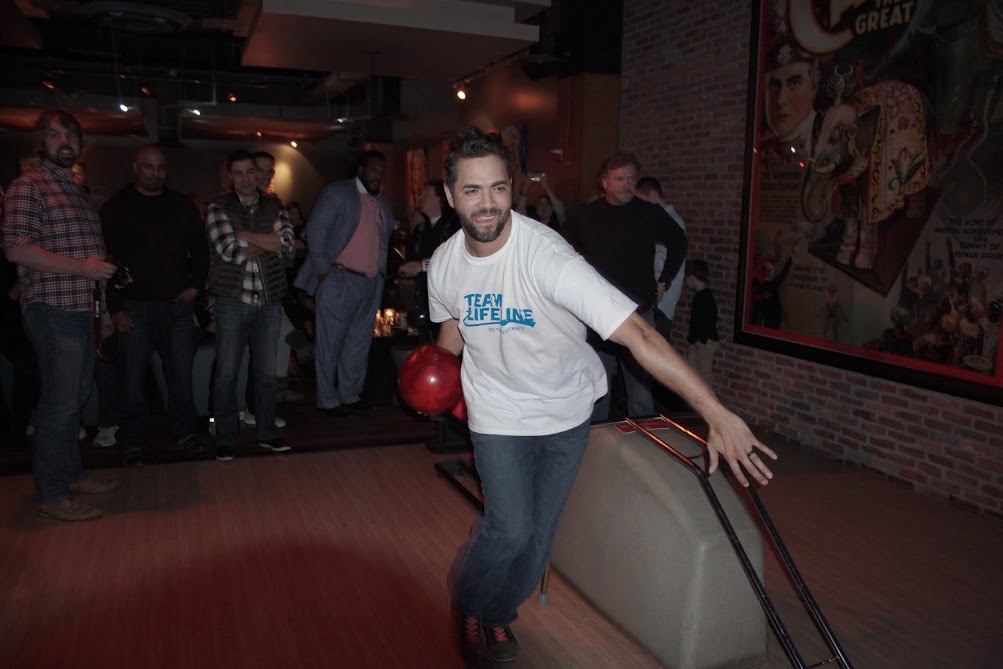 This past Monday, I attended a Chai Lifeline Bowling fundraiser in New York City. It was hosted by a wonderful man who goes by the name Nelson Figueroa. He is a former Major League pitcher for the New York Mets.

In preparation for attending this holy event, I watched a video of Nelson discussing the halachas of baseball – specifically “foreign substances”. To fill you in, I pulled up Hilchos Baseball from MLB.com:

“The pitcher shall not:
(1) expectorate on the ball, either hand or his glove;
(2) apply a foreign substance of any

kind to the ball;
(3) or deliver a ball altered in a manner prescribed by Rule 8.02 (a) 2 through 5 or what is called the shine ball, spit ball, mud ball or emery ball. “

When I was told that there would be other celebrities at the event, I thought this would be a great opportunity to explore the p’nemius of this challenging issue. 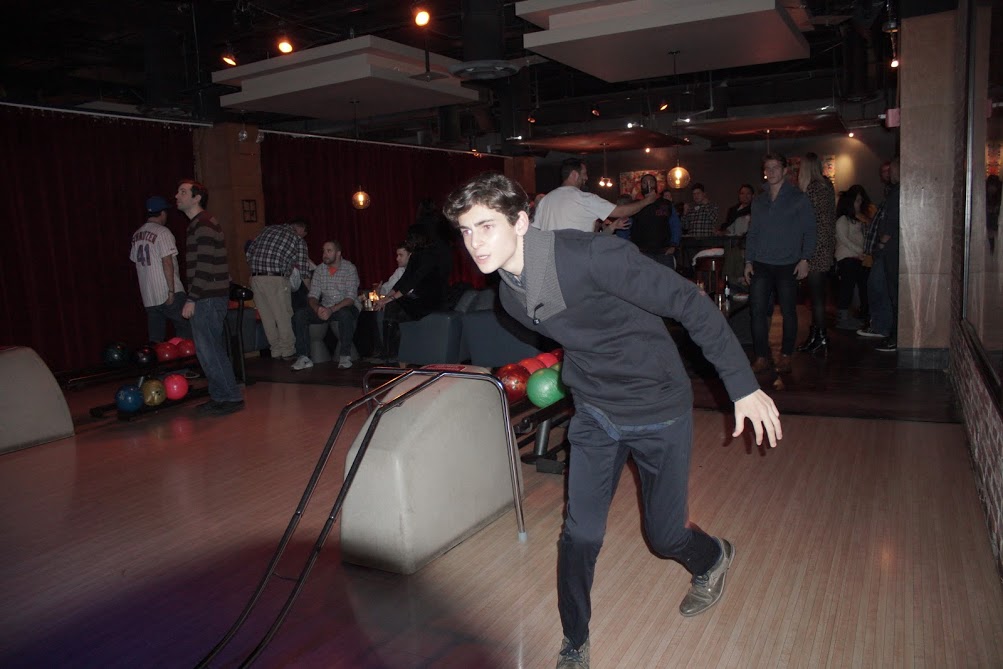 On arrival, I ran into David Mazouz, star of Fox’s Gotham. He is a frum yid who plays Bruce Wayne, unlike Ben Affleck who wears a sheitel. We discussed his decision-making when it came to the edible foreign substances at Hollywood events. Unfortunately, it’s a no bagel-lox type of thing. David explained that he does his very best to keep kosher. “Carrots and celery for me,” he said, proudly. With more and more shomer shabbos Jews in Hollywood, it’s time for studios to begin bulk ordering herring and kugel.

Also, David mentioned that he has dressed up as Batman before. Whether it was for Purim or Halloween was not disclosed.

I kept moving. I was on a mission to solve this pressing problem for all Jews worldwide…

I bumped into Nelson Figueroa’s eishyis chayil. His wife, Alisa, just so happens to Jewish. Her kindness allowed us to speak at length. She told me that they were raising their daughter Jewish. As a Rabbi, I’m not sure what that means (because their daughter IS Jewish). The Figueroa’s are very nice people and I wish them lots of blessing. I also hope their daughter never gets her hands on her father’s bag of baseball equipment. That thing might be filled with foreign substances. 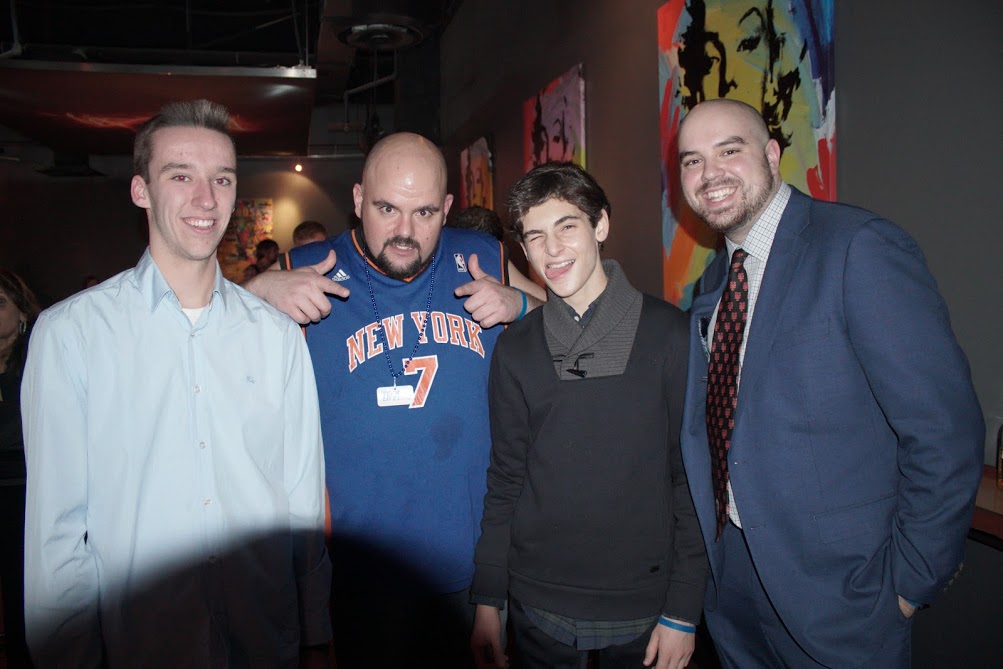 Although I love my rebbetzen and her guta neshama (and her emesdikka k’neidelach), I found myself drooling my way through a conversation with the most beautiful briyos I’ve ever seen: Models Gabe Snow and Michael Dean Johnson. “Blasphemy!!!” They cried out when I asked if they would consider modeling for the new edition of the Chumash. Gabe was opposed to being Artscroll’s shirtless Shmuel. However, he did explain that he had played Moses and Jesus in middle school plays. If he had played those roles wearing nothing but Calvin Klein undies, sadly, was not discussed. They were not your stereotypical boneheaded models. They were intelligent, sweet guys, and they discussed at length their altruistic feelings about mankind. They professed their distaste for such spiritual foreign substances as haughtiness and false pride. I guess some models do come with the full package after all.

I was on my way out when Alisa insisted that I speak to Nelson! I was not opposed despite my fear that he may present me with a spit or mud ball. His warm smile comforted me immediately, as I asked a question as deep as my Bubbie’s chicken soup pot. “Nelson?,” I asked, “Why do the umpires make such a big deal about foreign substances? Just let the pitchers do whatever they want.” Nelson had an interesting response. He told me that the rule is narishkeit and as a matter of fact, MLB hitters prefer pitchers use foreign substances because it means they’d have more control of the ball and not hit batters as much!

So I left inspired by the miracle of giving and the work that Chai Lifeline does for others (because cancer is surely a foreign substance that must be destroyed!). I left contemplating how we can eliminate foreign substances or perhaps take on the absolute best of them. So the next time we reach into our baseball bag, let us all factor in the wonderful Umpire sitting in heaven. 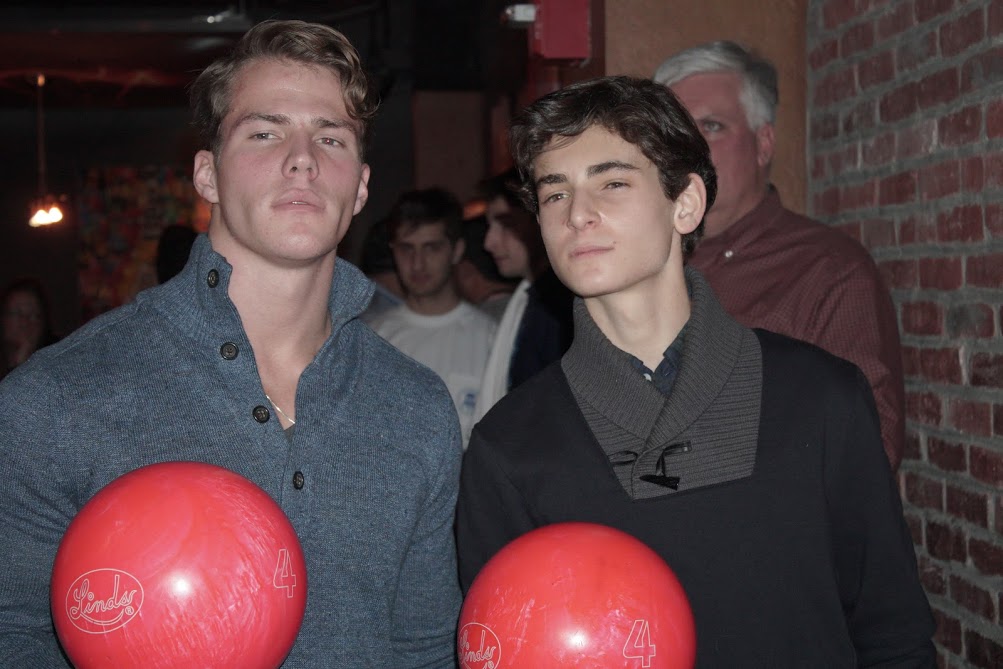