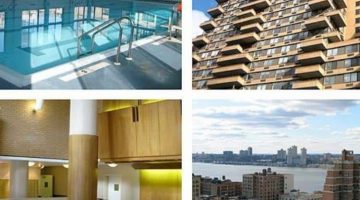 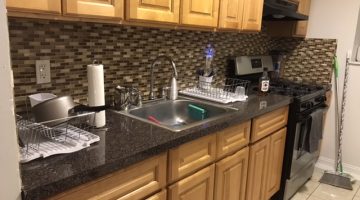 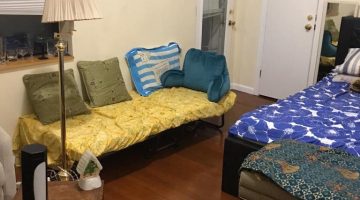 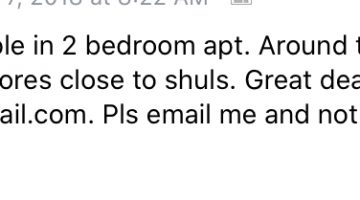 Oasis – Standing on the Shoulders of Giants

Oasis - Standing on the Shoulders of Giants

Growing up, I believed in a few things: Superman, the tooth fairy and British musicians. Well, now that I'm older and more knowledgeable, I know I can't really count on any of them. And Oasis's new album reinforces that theory of mine. First off, this band is not worth their weight in shenanigans. Do we really need another Beatles cover band with a John Lennon-sized ego? The album starts off with a raucous well-done instrumental, "F-%#$%@ In The Bushes". This track succeeds because a) it sounds so very much like the Charlatans and b) there are no trite deep-attempting lyrics to stupefy this song. From "my pulse pumps out of beat to the ghost dancer…" to "try to sit with me around my table but never bring a chair" this album is full of huh's. I miss the good ole' days where the Gallagher Brothers told girls that they were wonderwalls ("what's a wonderwall anyway?" – Travis) and that they just wanted to live forever.

Unfortunately, this album will disappoint both fans and casual listeners. The tunes aren't as catchy as they once were and after their fourth album it just sounds formulaic. While other Britpop bands have progressed (Blur, Radiohead, Pulp), Oasis has regressed to thieving song ideas (my God, THAT IS a blatant "Leaving On A Jet Plane" rip-off in "Who Feels Love") and trying too hard. Even with the assistance of two top musicians, Andy Bell of Ride fame and Gem, this album couldn't be saved (especially on Liam's first writing attempt, "Little James"). The two saving graces of this album are the aforementioned instrumental and "Gas Panic". My first reaction to "Gas Panic" was that it was an old Bon Jovi song ala Britpop. And I used to really like Bon Jovi. But two songs don't make an album worth buying. As the seventh track's title asks, "Where Did It All Go Wrong"? Right here, boys, with this album. 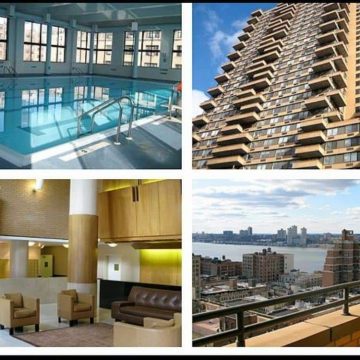