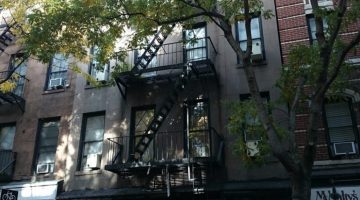 based on "The Hannukah Song" by Adam Sandler
———

One day Bigtan and Teresh were conversing
Let’s poison the king, you and me
But Mordecai who understood 70 languages
Foiled their plot, and they were hung from a tree

Chorus:
On Purim we were saved, from the wicked Haman
So eat drink and be merry, every single man and woman

At that time, Haman advised the king
To kill every last Jew
‘Cause Mordecai, wouldn’t bow down to him
Instead, he showed him his shoe

The Jewish people, fasted and prayed
And Esther went to see the king
She said, “Just come to my party, you and Haman
You don’t need, to bring anything”

That night, the king couldn’t sleep
And they read him, about Mordecai’s great deed
So Mordecai got to ride, on a royal horse
Throughout Shushan, with Haman at the lead

When Haman returned a bitter man
He had no time to brood
He was summoned, to the royal palace
Things weren’t going so good

Chorus:
On Purim we were saved, by Esther the Queen
So eat drink and be merry, every single adult and teen

At the party, once again the king asked
Esther, what is your desire
This time Esther cried, “Spare my life
And my people, our situation is dire

We have been sentenced to death, by a wicked man”
Said Achashverosh, “Who dare do such a thing
An evil and wicked man
Haman, chief minister of the king

The king left in anger
While Haman begged for his life
But he fell upon the queens couch
And the king said, “how dare you do this with my wife”

Charvona, one of the king’s attendants
Told the king about, Haman’s 50 cubit tree
So the hung Haman on these gallows
And the Jewish people were free

Chorus:
On Purim we were saved, by the righteous Mordecai
So eat drink and be merry, every single gal and guy

So get ready to celebrate
With your mate, or your date
Prepare your costume, don’t be late
The Megillah reading, begins at eight

Send a basket, of food to eat
To your friends, and your roommate
And don’t forgot, the unfortunate
Send them charity, the mitzvah is very great

And don’t forgot, to put food on your plate
Even if you’re somewhat, overweight
Gotta get drunk today, there’s no debate
Have a happy happy Purim, hope your Purim is Great!!!


Next post the Ten Commandments : a Comedy Spoof Trailer 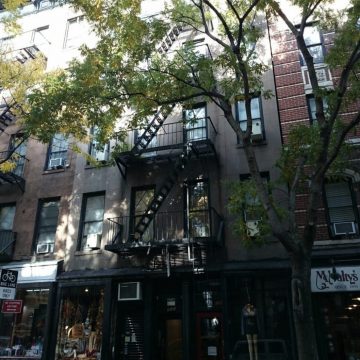