WHAT EVERYONE’S TALKING ABOUT: RUTH REICHL 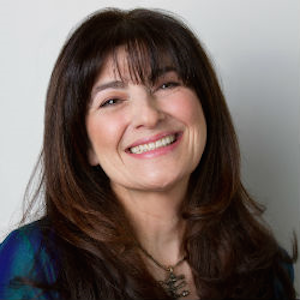