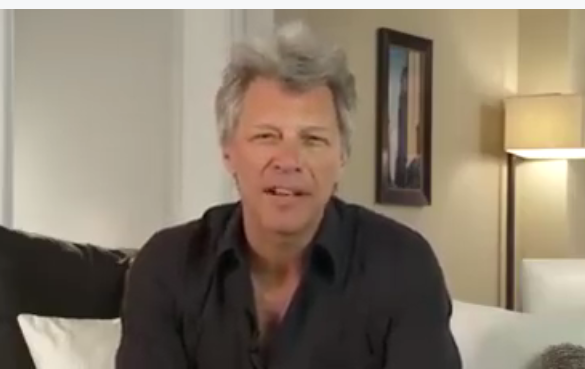 Bon Jovi is playing Tel Aviv on Oct 3. Be There.

WATCH: Jon Bon Jovi wishes his fans a Shana Tova. We think Bon Jovi deserves a HUGE like for performing in Tel Aviv this October despite some angry voices telling them to stay away!

Posted by The Israel Project on Wednesday, September 16, 2015

Next post AJ Jacobs Response to Ann Coulter is Priceless