High school movies about social outcasts becoming popular social phenomena are a dime a dozen. From Some Kind of Wonderful to Teen Wolf to Can't Buy Me Love to Save The Last Dance to The Girl Next Door, and the list goes on and on. Freud would probably explain the surplus of films in this genre as relating to a neurosis common to nebbishy, pale, introverted screenwriters, but I digress.

It takes courage to jump into an already crowded pool and sincerely believe that something interesting and original can be contributed. With the remarkable Charlie Bartlett, rookie director, John Poll, and rookie writer, Gustin Nash, confidently spring from the diving board, stick the Triple Lindy, and hit the water swimmingly.
First thing they do is flip the script. Instead of making the rich kid a jerk and insensitive (as has always been the formula); Charlie is beyond wealthy, yet also sweet, caring, talented, and sublimely good natured. His troubles and insecurities do not emanate from his financial situation, but rather his family situation. Charlie's father is in prison and his mother (Hope Davis) floats around oblivious to reality. Like Molly Ringwald's Andie Walsh, the teenager must parent the adult.
Of course it is impossible to make a High school genre flick and avoid every clich 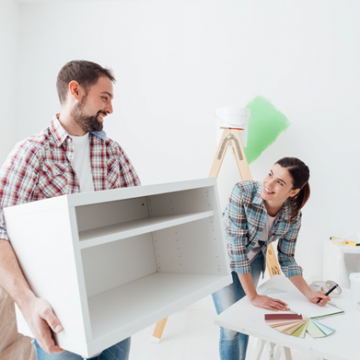