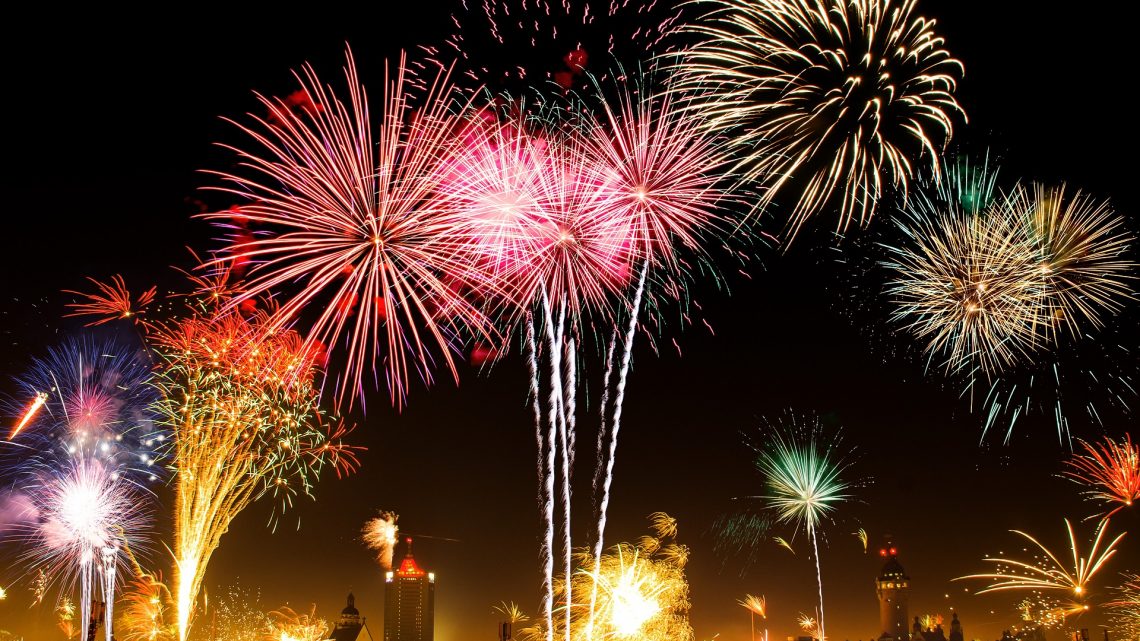 Mesoyreh: There’s an inyan to experience yesurim, because it’s brought down that if you have nisyoynis on Goyish Rosh Hashana – more politely called “Nyeyoor,” then it’s a segulah to have a year without yesurim.

Lechatchilah: One should, just before chatzos, step outside of his house to experience a bit of the cold, so he should shiver a little bit and be mekayim this deep concept.

Bidieved: On one’s “monitor,” one should stare at the mishegoyim in Kikar Times and say out loud what tipshim they are for going lifnim meshiras hadin.

Mehadrin: Avadeh, one should go out to Kikar Times and freeze his kishkes out.

Mehadrin min heMehadrin: One should stay home in his pajamas, but just before d’zman, go out the porch in the cold, and watch his monitor from outside. People who does are lamud vuv tzadikim.

Note: The Rashdak says over that the metziyus of the world is that it’s getting warmer, because we’re reshaim, and the entire planet is going to gehinnom. Elah mai, now is the time to chap arain in this mitzvah, because we might not be able to in maybe ten years’ time.

Mesoyreh: There’s a prat halacha that it’s a zechus to be shiker, because shiker is the ikker. The reasons are a chok, but it’s always good to follow da’as torah. You don’t know what you accomplish in olim habah.

Lechatchilah: One should have a bissel schnapps. That’s enough to to say that one grabbed hold from the mitzvah. If one is ad d’lo yadah between arur Tlaib and boruch Omar, even though there’s not such a havdalah between the two, it’s good enough.

Bidieved: Even a revi’is schnapps is also good, so one can still know the difference between Arur AOC and Boruch Pressley. That is, there’s no difference, but having the schnapps is the mitzvah.

Bidieved min Bidieved: If one stam smells the schnapps, and declares that there’s no difference between the above mentioned, and they all should be arur, so nu, what did one not accomplish?

Mehadrin: If one say boruch some of the names mentioned above, and arur some of the others, nu, good still that he’s shikkering to the best of his ability.

Mehadrin min heMehadrin: If one is so shikker that he declares Boruch The Squad, then he has been mekayim the mitzvah of shikker in the ultimate, mehudar way. No avlehs will befall such a person so long as any of these machshayfes hold office.

Mesoyreh: Says in the BaRaM that one should give nesheeka to a member of the opposite gender to express the simcha.

Lechatchilah: One should kiss his wife. If one kisses someone other than his wife, it could lead to mixed dancing, chas v’sholom.

Bidieved: One could kiss a relative who isn’t asur to him.

Bidieved min Bidieved: But oy, what happens if a wife or relative isn’t available, but all you have is the shidduch date next to you, because bringing her out in the cold in public was your idea for a great second date? We don’t even know. You’re so oiver lifnei eever, that we haven’t decided yet what we should do with such a matziv. Look what you did.

Mehadrin: One should shlep his wife out in the cold, and plant a big one on her bachatzi halayla, but with a little less chiba, so that everyone around should not have a hirhur for znus.

Mehadrin min heMehadrin: One should kiss his wife through a sheet.

Mesoyreh: It says down in a mystical sefardishe sefer from the negative fifteenth century that teshuvah should be contemplated on the holy day, by way of resolutions, which means that one should abandon his old ways and turn to new ways, to bring him closer to the Aibishter.

Bidieved: One should stop doing this teshuvah within a month.

Bidieved min Bidieved: One should stop doing teshuvah within the year, which is unheard of. No one has ever done such a thing.

Mehadrin: One should break his resolution on the yuntif itself.

Mehadrin min heMehadrin: One should break it within the hour. Tzadikim, none of us are, and we shouldn’t even pretend we can be one.

Mesoyreh: It is an old tradition, going back to har sinai, to sing negunim to gladden the heart and reach dveykus with the Melech Malche Hamlochim.

Lechatchilah: One should sing any Yiddish song which gladdens the heart. It’s a shayla if certain “World renowned” Yiddish artists actually produce Yiddish music, because most are geganvit from Goyim, so a local poysek should be consulted.

Bidieved: Any music from any Yiddish artist ever, no matter their upbringing, to bring about a feeling of achdus. So shoyn, sing away something by The Ramons, or Rush, or Anthrax, or Robert Zimmerman.

Bidieved min Bidieved: One should Sing whatever Maccabeats (English translation: Menudo) song came out in the year.

Mehadrin: One should sing “Auld Lang Syne” because dina demalchusah dina, and mamesh the whole world sings this song, so nu, maybe we also could.

Mehadrin min heMehadrin: One should sing it with the proper Scottish accent, which is hard for Yiden to do. Ever hear an Israeli Scotsman or a Scotsman who grew up in Boro Park? Toig nisht for the ears, yoy.

Note: If the year ends in a 0 or 9, there’s an inyan to have a machloykiss about whether or not the decade just finished, or will it be next year, or was it the year before. You could go meshigeh from such arguments.

Martin Bodek is the author of the recently published The Festivus Haggadah. He is also the author of The Emoji Haggadah. Apparently, he writes haggadahs. Interesting niche.