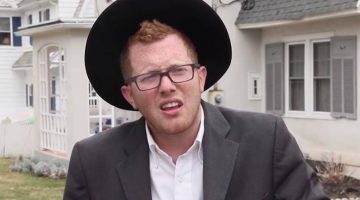 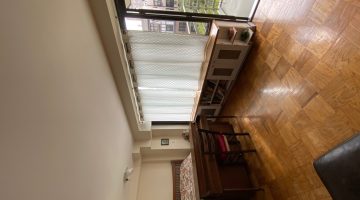 MEGILAS ELIOT
And it was in the days of Eliot, Governor of New York, he was Eliot who ruled from Brooklyn to Buffalo, sixty three counties, and he found favor in the eyes of all who voted for him.  And he was elected by a landslide and his approval rating soared.
One night, his sleep was troubled and he said to Queen Silda, “but all of this means nothing to me when I see Bruno the Republican being driven around by State Troopers and he doesn’t bow down or prostate himself before me.”  And Silda said, “investigate and prosecute him, and hang him on a 50-foot gallows,” and it was good in the eyes of Eliot.
And it was in the second month of the second year of Eliot’s reign, on the eve of Valentine’s Day, that he traveled to the capital city of Washington to testify before Congress and to party.  And he called upon Hagai the Webmaster, keeper of the women, President of the Emperors’ Club, and he ordered Hagai to send to the royal chambers at the Mayfair the fairest maiden in the land.  And Hagai sent Kristen, also known as Ashley, also known as Alexandra, also known as Dupree, and she found favor in Eliot’s eyes (and other places), and he gave her up to one-half of his kingdom (or $4,300, whichever was less).
And when Queen Silda learned of the party to which she had not been invited, she flew into a rage and declared, “An evil and treacherous man is this wicked Eliot, who would deign to deface the Queen in the Mayfair House!  McGreevey may be a faigele, but at least he included his wife in the festivities!”  And Eliot was (well) hung on the gallows that he had prepared for Bruno, Hevesi, Greenberg and countless other defendants.
And Shelly took the ring that had been given to Eliot and gave it to David, and the anger of the people subsided.
Coming soon: Megilas David…